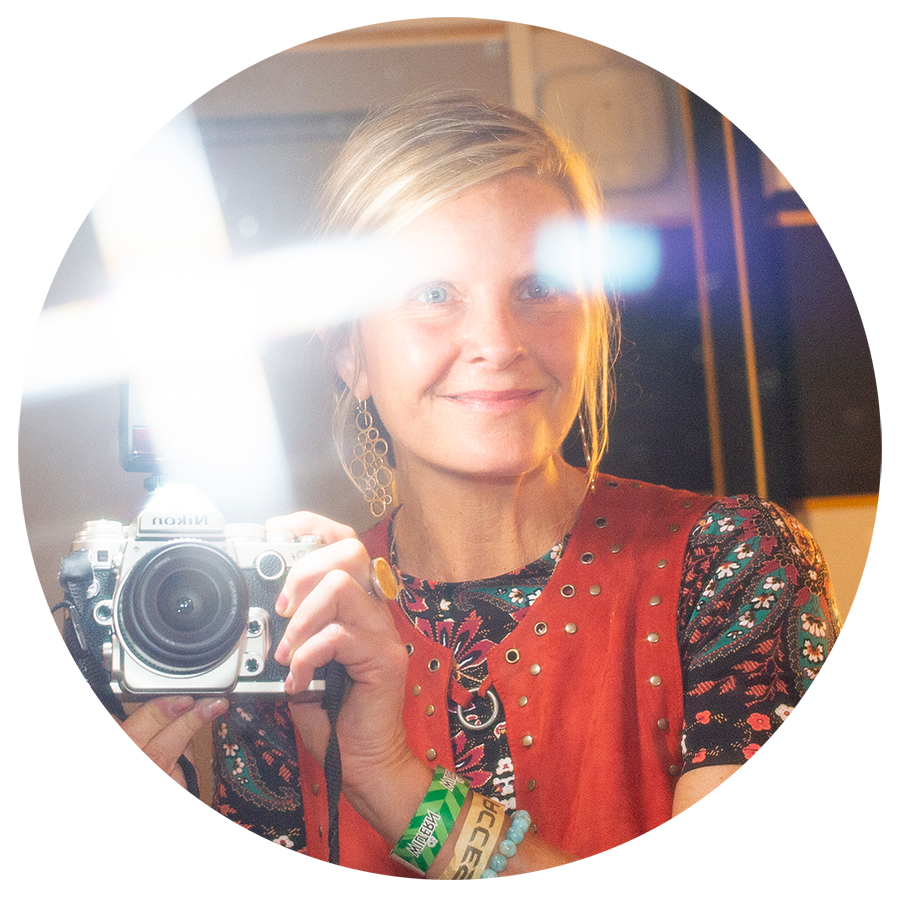 ABOUT
Lacey Terrell received her M.F.A. in Photography from California College of the Arts.

In addition, she received a B.F.A. in Photography and a B.A. in Psychology from the University of Colorado, Boulder.  She studied under Larry Sultan, J. John Priola, Jim Goldberg, Albert Chong and completed internships at Magnum Photos in New York and Fraenkel Gallery in San Francisco.  While in graduate school, Lacey began her project, The Passing Ring, with the Culpepper & Merriweather Great Combined Circus, and this experience was a natural segue to the film business in Los Angeles where she has been since 1999, and is a member of the Society of Motion Picture Still Photographers.

Lacey’s art practice involves photographic projects as well as conceptual, photo-based mixed media work – investigating notions of identity, performance and the crossroads of artifice and reality in various Wonderlands. She was selected for Photo District News/The Curator award as well as Center for Photography at Woodstock/Photography Now for her series, offSET, which is inspired by her career in showbiz.  She has been invited to attend Review Santa Fe several times and has received mentions within the art photography community since 2009, including an honorable mention for Center’s Project Competition for The Passing Ring. Lacey’s work has been featured via various platforms including: PDN, TIME Light Box, Lenscratch, Le Journal de la Photographie, The Oxford American, Daylight Magazine (podcast), Fabrik Magazine, The Photo Review and 20×200. 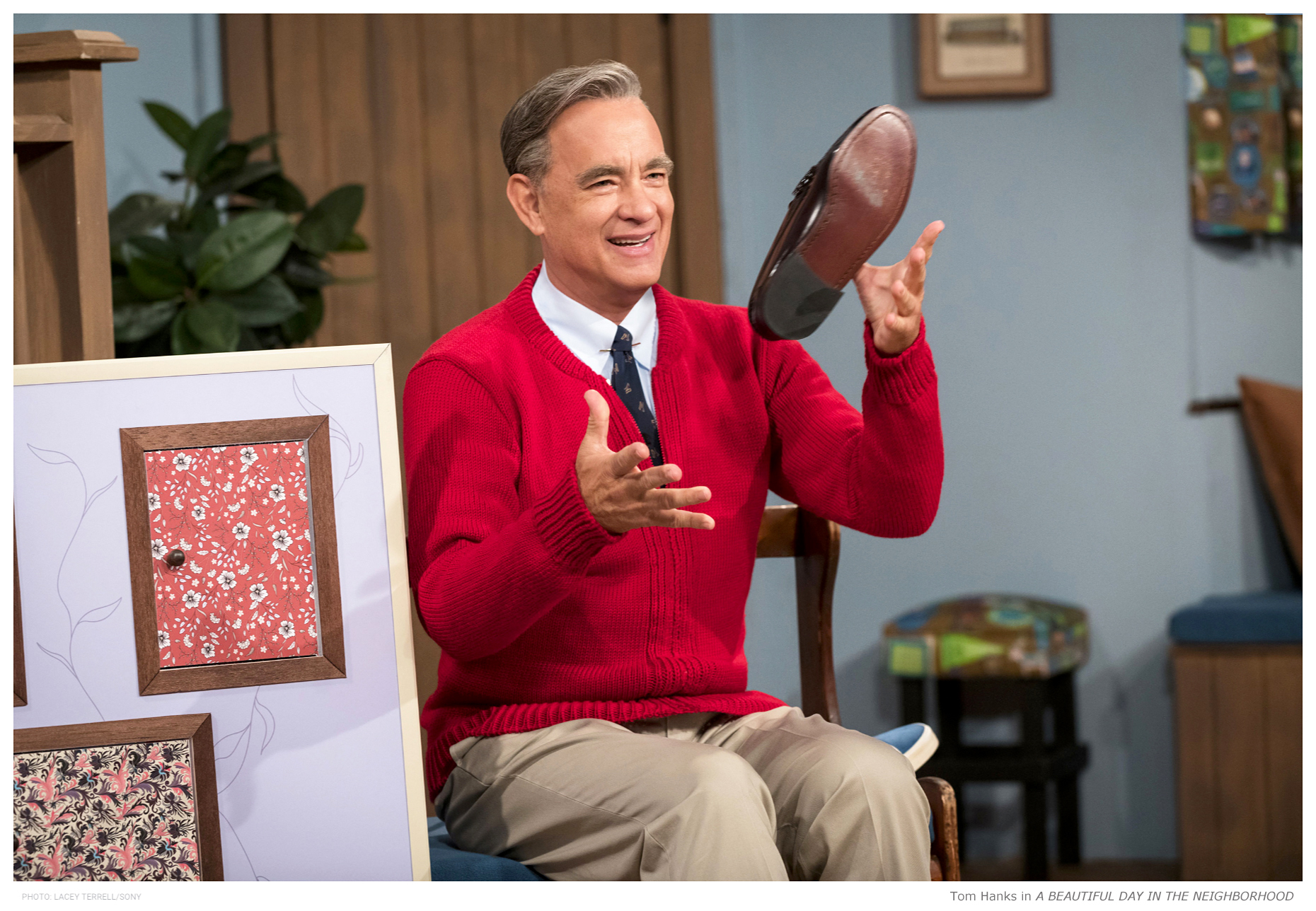